Skip to content
Events Archive > Spoken Word: Manatomy/ How She Kills/ Zoom With Me

Spoken Word: Manatomy/ How She Kills/ Zoom With Me 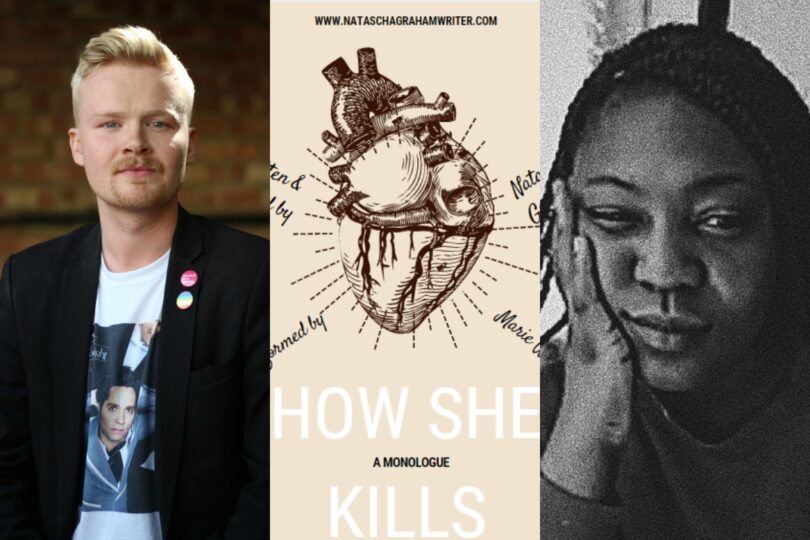 Writer performer James McDermott reads poems from ‘Manatomy’, his debut poetry collection released by Burning Eye Books on 26th August. ‘Manatomy’ explores how nature, nurture, pop culture and politics have shaped James’s identity as a camp gay man and interrogates how the childhood and adolescent experiences of growing up gay in rural millennial England affect a gay man’s relationships with himself, his partners, the LGBTQ community and the wider world.

James McDermott is a playwright and poet based in Norfolk. His plays published by Samuel French include ‘Rubber Ring’ (Pleasance Islington; UK Tour) and ‘Time and Tide’ (Park Theatre; nominated for an Offie for Best New Play). He is currently one of fifteen writers on Mercury Theatre’s Playwrights Programme. As a poet, James has performed his work at venues across the country including Southbank Centre, Arcola Theatre and Norwich Arts Centre. He has written commissioned poems for The Scottish Mental Health Arts Festival, Stamford Arts Centre and Seagull Theatre Lowestoft. His debut poetry collection ‘Manatomy’ is published by Burning Eye Books on 26th August. He was recently short listed for Outspoken’s Prize for Poetry 2020. Twitter: @jamesliamcd Instagram: jamesmcdermott1993

“I was dead before I realised I was dying…”

How She Kills tells the often untold story of a survivor of narcissistic abuse in a lesbian relationship.

For two years, Gillian Dawson was abused by the woman that claimed to love her. She was manipulated, bullied, gaslit and lied to by a woman who had multiple affairs with multiple other women.

In How She Kills, Gillian retells her story, her battle with her mental health, and the strength she found within herself to leave, and most importantly, survive.

Zoom With Me is a visual poetry piece that illustrates  the changing dynamics between a laptop and its owner during these present ‘digital’ times. 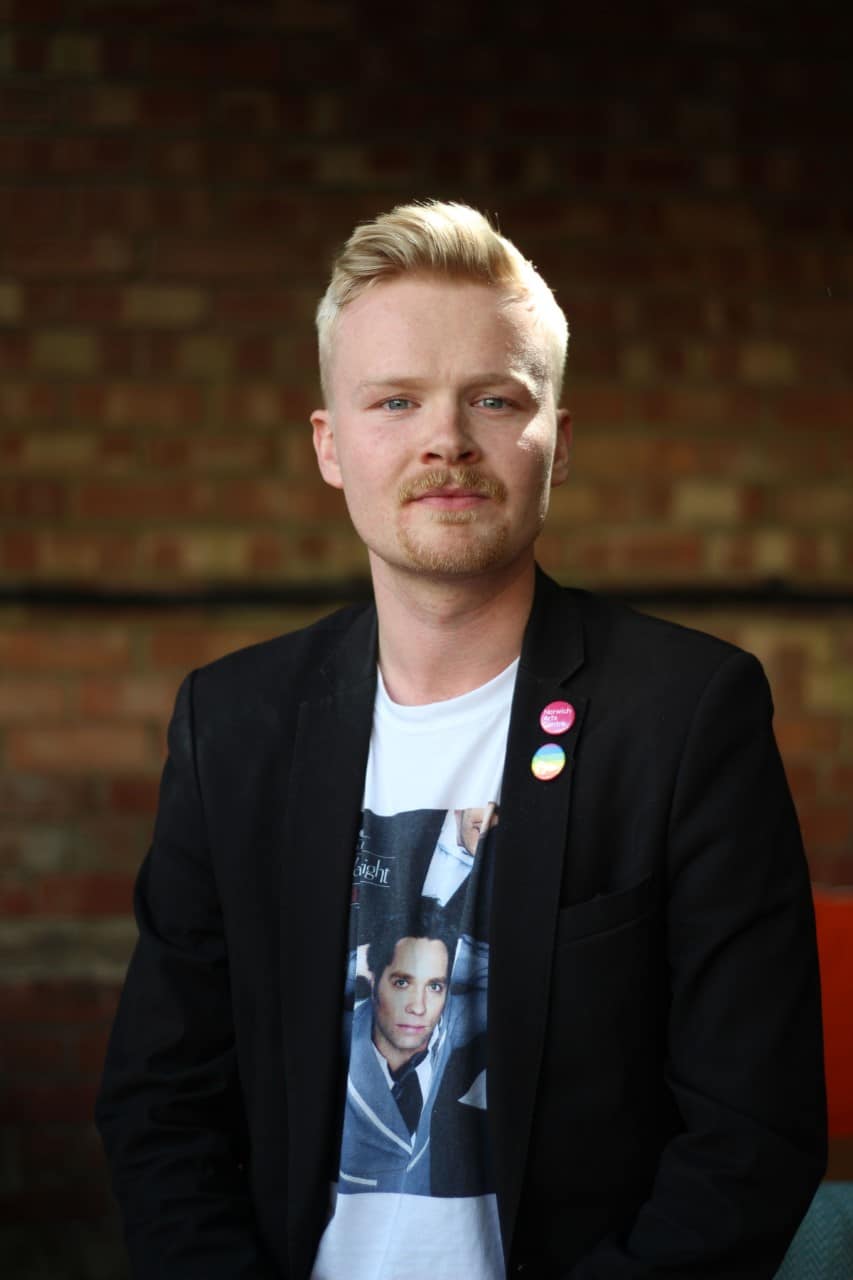 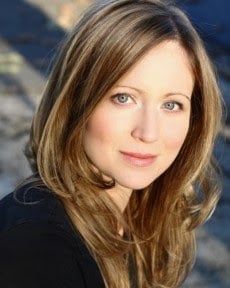 How She Kills Me Performer

Zoom With Me Performers

power of expression… Simply magnificent. You don’t have to have grown up gay to love and appreciate this poetry but it will have a special charge

for How She Kills

beauty and meaning for those of us who have.

It’s not every day that I find work that truly speaks to me. In this world of cookie-cutter stories and mindless literature created for the masses

it’s always refreshing to find a writer who isn’t afraid to break convention and think outside of the literary sphere.

humorous and a perfect way to represent cultural differences in a loving relationship. 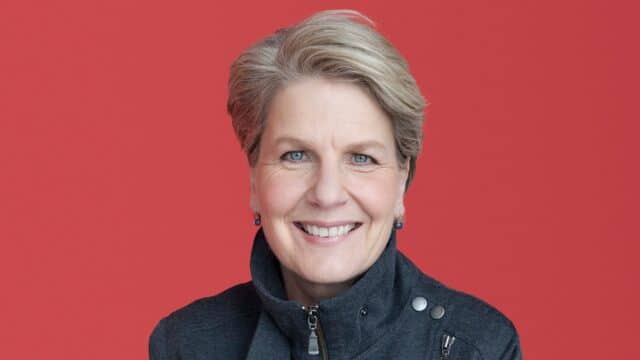 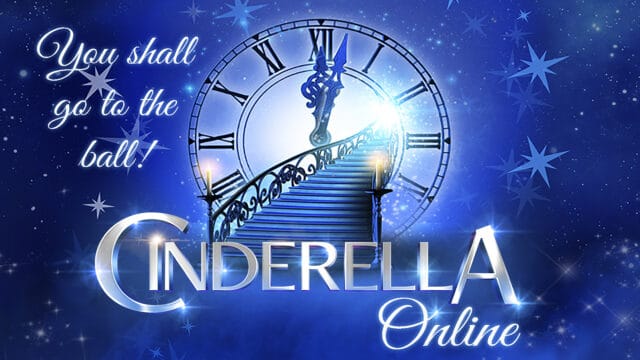