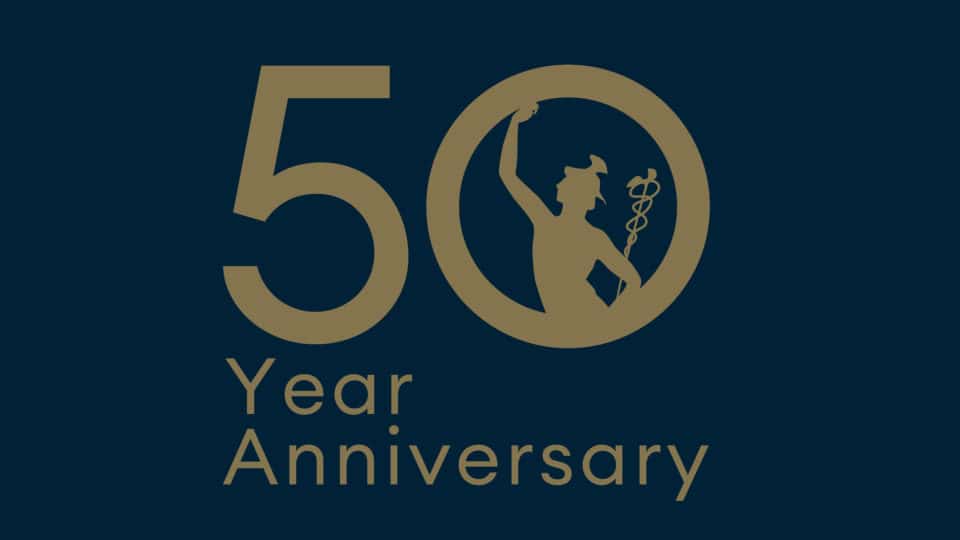 Concluding the season is William Shakespeare’s The Comedy of Errors, directed by our Creative Director, Ryan McBryde, running 13 – 28 May, with a special gala performance on 18 May to celebrate the company’s 50th anniversary.

Steve Mannix, Executive Director, said today, “Our golden anniversary season of 2022 is a confident step into the next fifty years in our iconic building, with two new Mercury Productions – Blackmail and The Comedy of Errors – leading the way. January will get off to a flying start as our hit panto Aladdin continues until 16th January and then our programme is packed with more extraordinary performances, established talent, old favourites and new writing too. We can’t wait to share it all with our audiences.”

Ryan McBryde, Creative Director, also commented, “I can’t wait to launch our second season in the theatre since reopening last June. Not only do we have the two Mercury Productions to get our teeth into – Blackmail and The Comedy of Errors – but we have a multitude of extraordinary guest companies joining us. The Ballad of Maria Marten from Eastern Angles in February is a heart-rending tale with deep local connections that I’m looking forward to sharing with our audiences.  And at the other end of the season, in June, The Rise and Fall of Little Voice will be a must-see for anyone wanting to catch one of Britain’s greatest modern plays. Plus we continue to host some of the UK’s most exciting emerging writers and companies in our studio theatre. Watch this space for more exciting announcements in 2022 – its promising to be a year of celebration, adventure and fun from the moment you enter the theatre to the moment you leave.”

In addition, the company’s Artist Development Programme continues with its Mercury Young Company (MYC) offering classes for ages 5 – 25 and Tots classes. The company also continues to host Connects a regular space for art professionals to connect; and Reads, supporting new writers, and providing a platform to share new work.