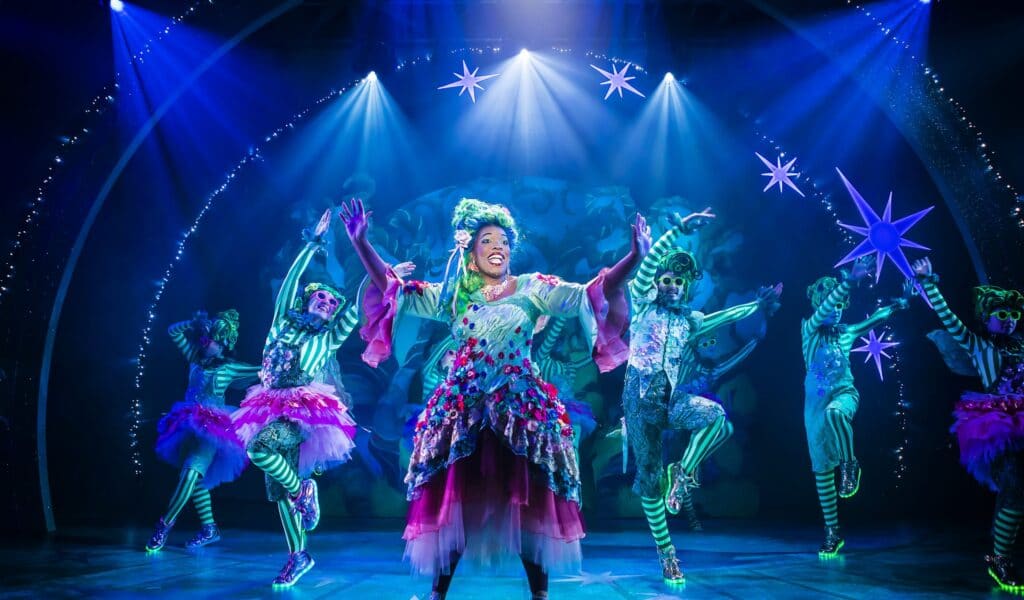 A letter to our audiences, from Mercury Executive Director, Steve Mannix.   To our wonderful audiences and community, Tracey, Ryan and I are devastated to announce that after much thought and consideration, we have no choice other than to postpone… 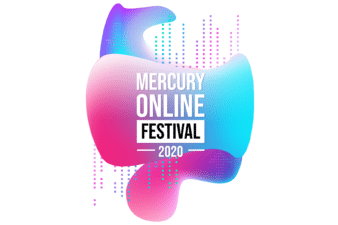 Line Up Announced for the Mercury Online Festival!

In association with the University of Essex, Signals and the Lakeside Theatre we are thrilled announce the line up of our exciting new Mercury Online Festival. Taking place over the weekend of 21-23 August 2020 the festival celebrates the creativity… 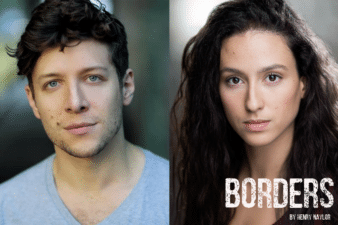 Taking place at The Old Library, Colchester (formerly Memoirs Restaurant and Cocktail Bar) the Mercury are thrilled to present Borders by Henry Naylor from Thursday 19 to Saturday 28 March 2020. Starring as Nameless is Lyna Dubarry, an award-winning actress… 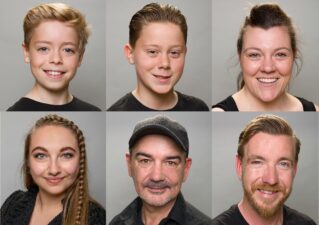 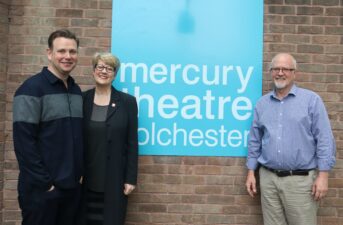