Skip to content
What's On > And Then There Were None

And Then There Were None 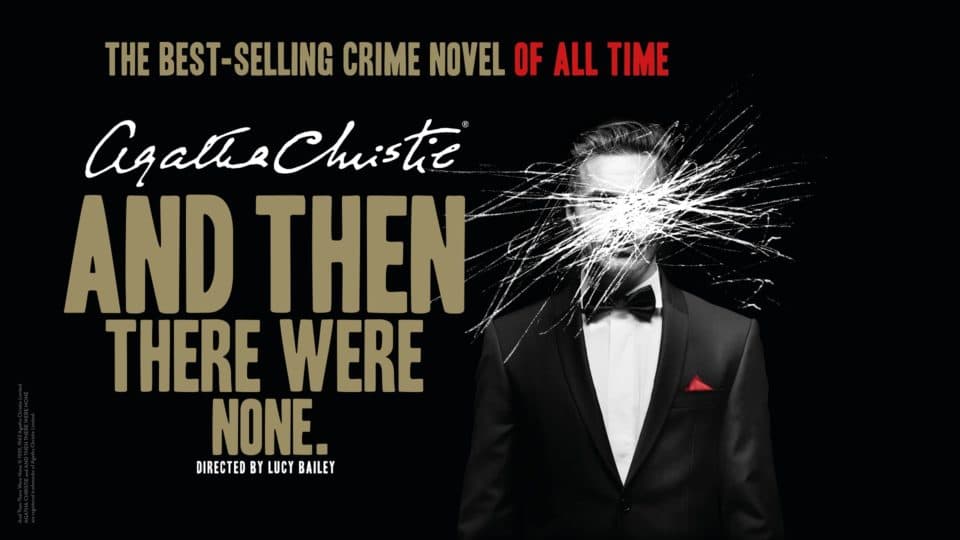 Ten strangers are lured to a solitary mansion off the coast of Devon. When a storm cuts them off from the mainland, the true reason for their presence on the island becomes horribly clear.

“We are all being hunted”

Directed by Lucy Bailey (Witness for the Prosecution, Love from a Stranger), this brand-new production of the bestselling crime novel of all time will keep you on the edge of your seat… Genuinely terrifying….

Don’t miss Agatha Christie’s And Then There Were None, coming to a venue near you.

The Times on Lucy Bailey's Love From a Stranger

Bailey turns the screw with every scene. 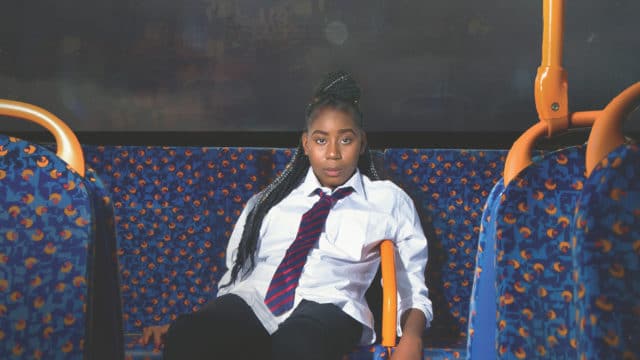 The alarm rings. I take a breath. Then it starts Sitting at the back of the bus, skipping the lunch queue and skiving lessons. At school Nicole, Jade and... 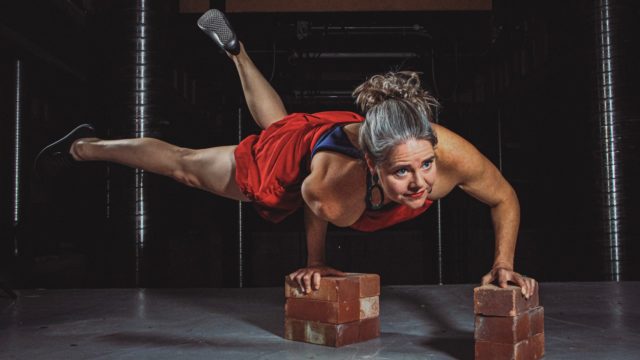 A circus Strong Lady celebrates the ways we can feel powerful, even in an uncertain world. In an attempt to find clues for how to overpower uncertainty –... 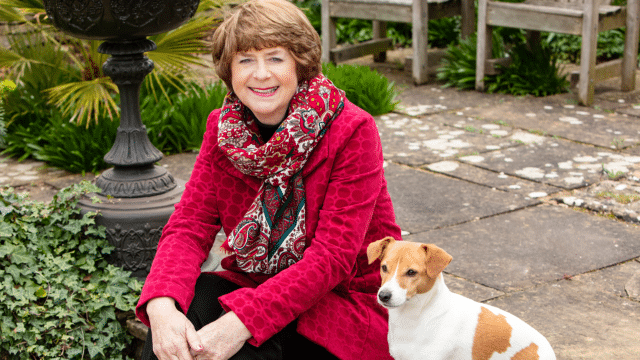 An Evening with Pam Ayres

Pam Ayres has been making the nation laugh for over 40 years. Funny and warm, her charming understated manner belies a rare comic precision. Recent TV...