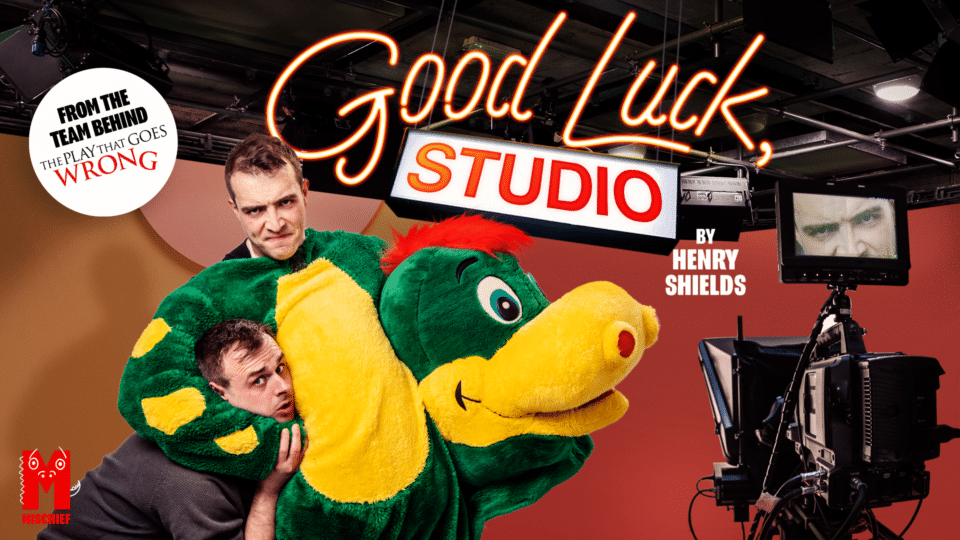 It’s the final night of recording Wibble the Dragon. The show is massively over budget and under written. With one hour left to film 16 pages and an audience of children getting more and more impatient, the cast and crew know big cuddly heads are going to roll.

The last thing anyone needs is a failed actor showing up with a sinister vendetta and his own dragon costume. In this adult take on a kids’ TV show more than just careers will die.

Good Luck, Studio is a new dark comedy from the award-winning theatre company Mischief, written by Henry Shields
and directed by Henry Lewis. 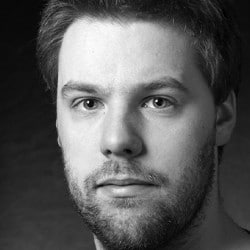 Henry Lewis is an Olivier Award winning writer, actor and Artistic Director of Mischief, whose work has been produced in over 40 countries worldwide. 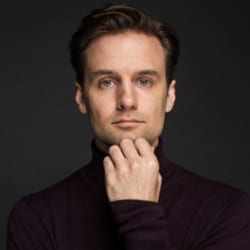 Henry Shields is an Olivier Award winning writer and actor, best known for his work with the highly renowned theatre company Mischief, co-writing and appearing in many of their hit international productions. 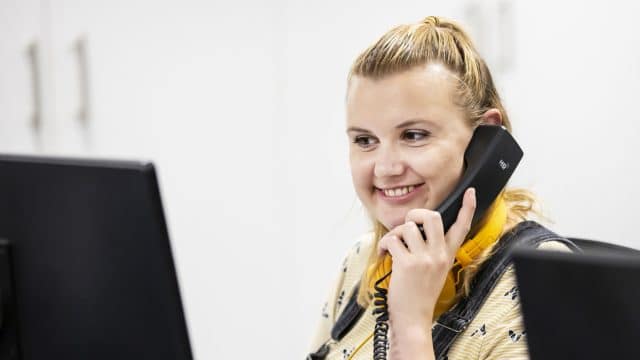 We are excited to be offering our amazing facilities for freelancers, those people working flexibly, creative industries, charities, corporate partners and... 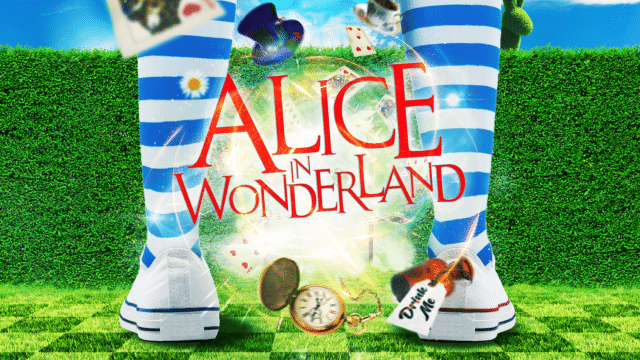 A Mercury Production Alice In Wonderland by Lewis Carroll Adapted for the stage by Mike Kenny Music by Ivan Stott Alice is under a lot of pressure. She’s... 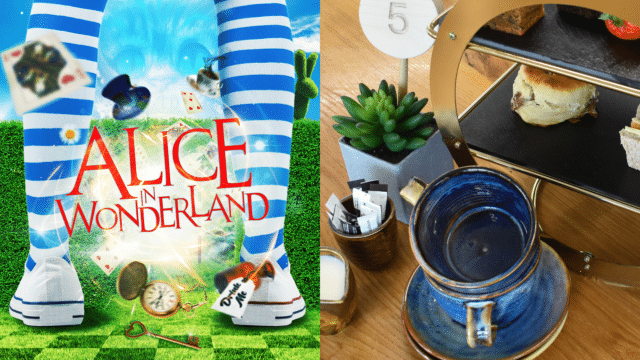 Come and enjoy a freshly made Afternoon Tea of sandwiches, scones and cakes or a traditional Cream Tea of scones with jam and cream. We serve a great range of...