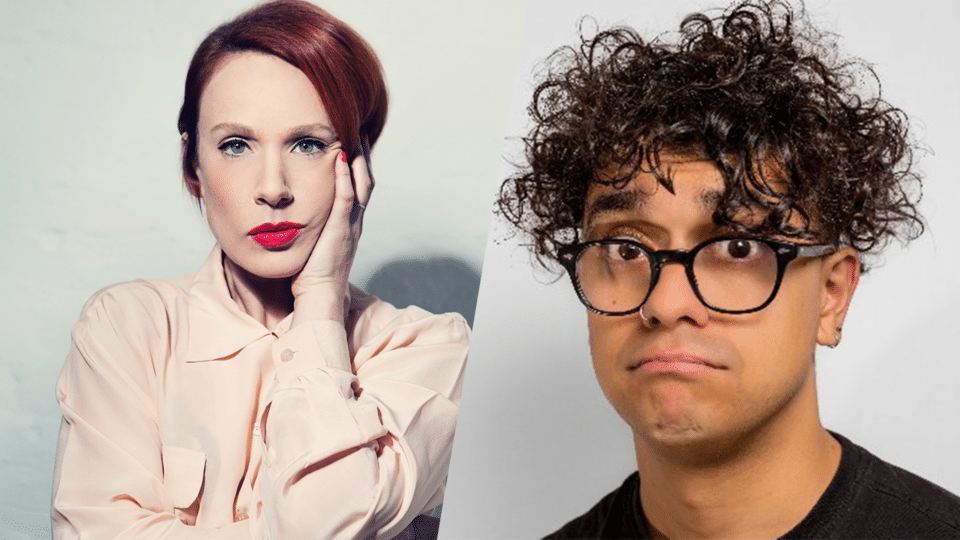 We are proud to be hosting Avalon Comedy as part of our Lates Comedy Nights, a monthly series of laugh out loud comedy events featuring the best up and coming comedians.

Sara Barron is one of the fastest-rising comedians of her generation. Since her 2018 debut at the Edinburgh Fringe, she’s starred on shows like Live at the Apollo, Would I Lie to You, and Frankie Boyle’s New World Order. A powerhouse live act, Sara’s two stand-up hours, For Worse and Enemies Closer have sold out runs at both the Edinburgh Festival and London’s Soho Theatre. She was nominated for ‘Best Newcomer’ at the Edinburgh Comedy Awards and at the Chortle Awards, as well as receiving rave reviews.

Josh Weller is a comedian, comic book author, musician, and podcast host. Weller’s high energy brand of cleverly self-deprecating stand-up landed him on pro bills after just one year on the circuit. In addition to his live comedy work, Josh has developed a loyal fanbase for his online content, which includes sketches, live pub quizzes, professional trolling, animated stand-up comedy shorts, character work, and more. Josh was already well-known for his successful music career too, having signed with Universal Records as a teenager and touring the world as both a solo artist and the lead singer of popular punk act The Kenneths. 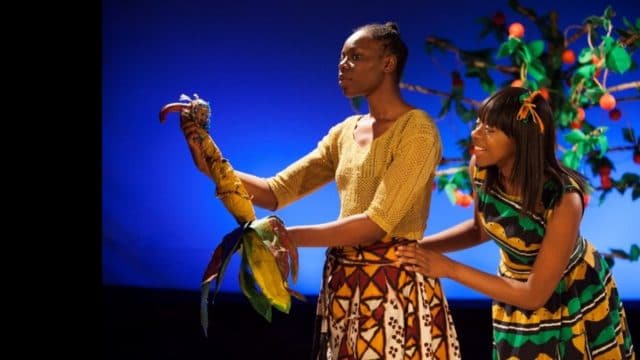 A Little Angel Theatre production Based on the bestselling book by Eileen Browne Travel to Kenya and follow in Handa’s footsteps as she journeys to see her... 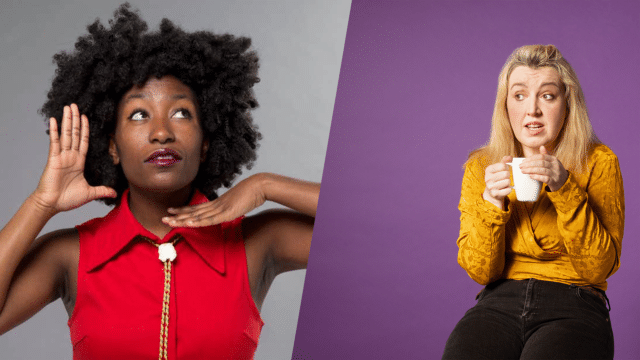 We are proud to be hosting Avalon Comedy as part of our Lates Comedy Nights, a monthly series of laugh out loud comedy events featuring the best up and coming... 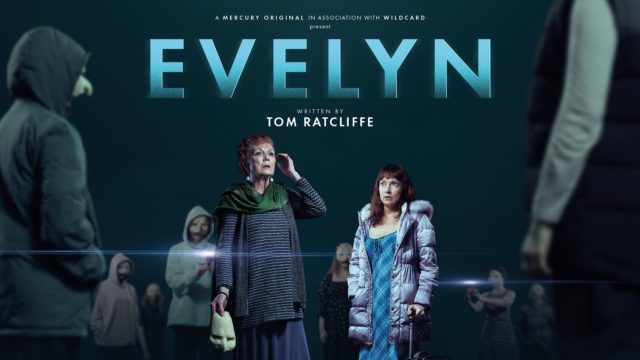 A Mercury Original in association with Wildcard There are a few things that we know about Evelyn: we know what she did, we know that we hate her, and we know...