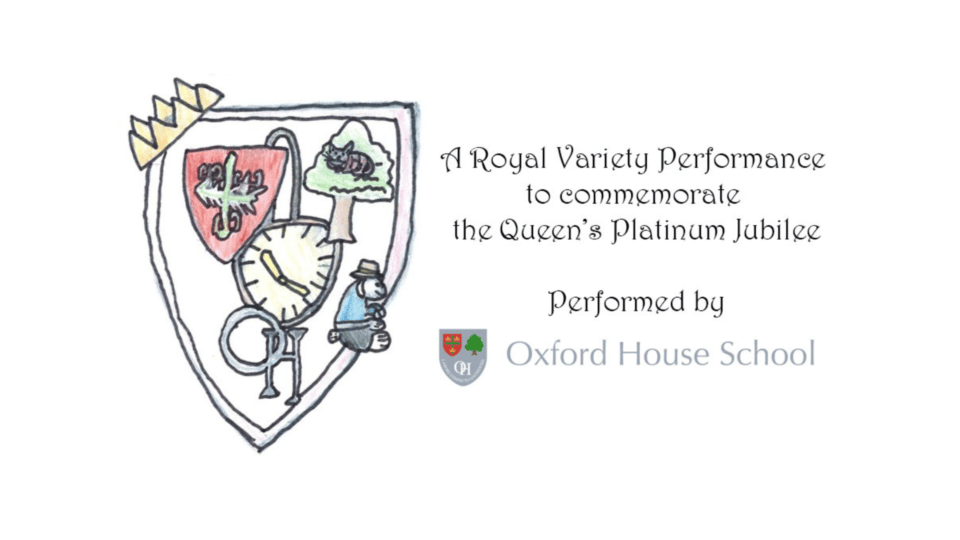 Reception
Reception class pupils will recite and march to ‘Changing Guard at Buckingham Palace’, an A A Milne poem set to music from Winnie the Pooh.
They will be dressed as Queen’s Guards with a mini Alice who will match our big Alice in the Upper school production.

Form II
Form II pupils will perform: ‘The Mystery of the Queen’s Coronation’. This has been written by our drama teacher and tells the story of the Imperial State Crown going missing on Coronation day.

Form III
Form III pupils will perform another original sketch by the Form III teacher, featuring all the prime ministers that the Queen has been introduced to throughout her reign. This promises to be very funny, and also includes their own version of Queen’s ‘We Will Rock You’, complete with a Brian May style guitar solo! 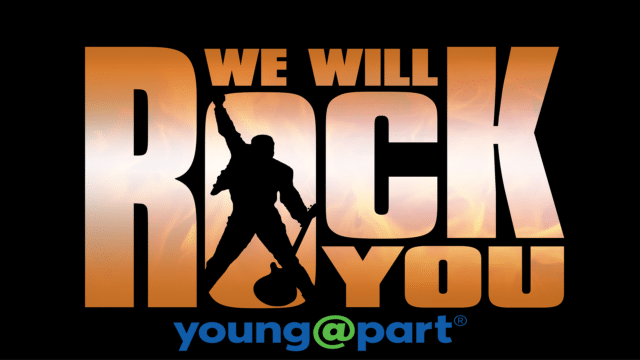 We Will Rock You – Theatricool

Talented students from the Colchester Stagecoach Performing Arts School will present their performance highlights from 2021/2022 in their first showcase at the... 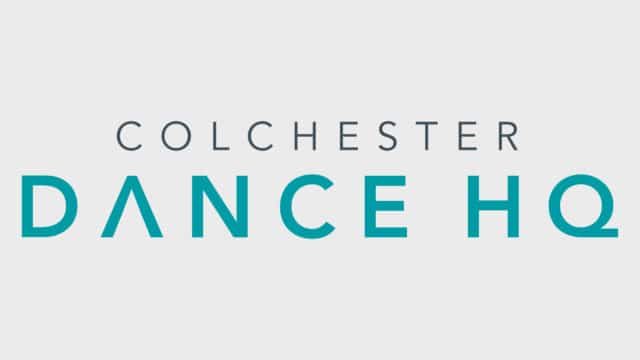 Colchester Dance HQ’s latest production, Empower Our Next Step. A long-awaited performance that will showcase all of our students’ commitment,...