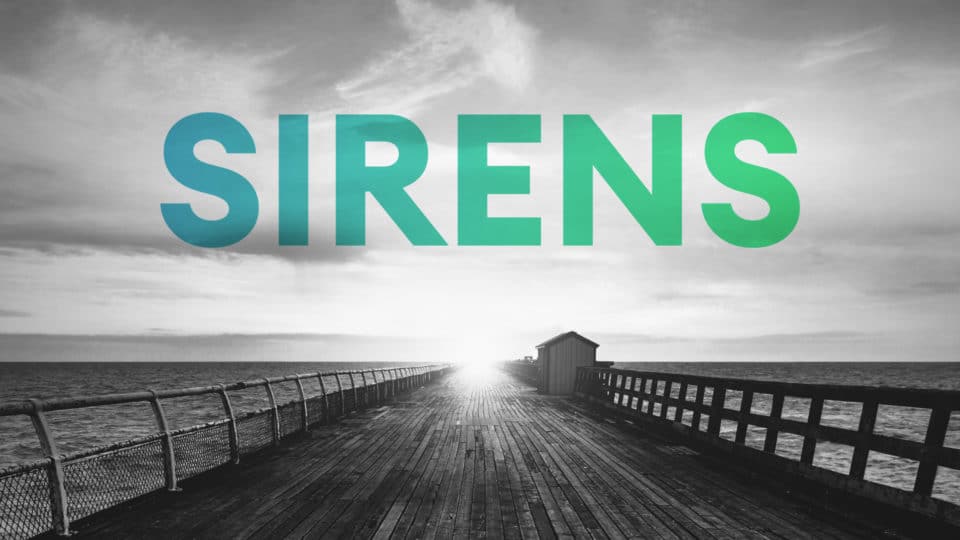 Rory and Gemma break in to the Mersea Island RNLI station on Halloween in 1987. He wants to run away to London. She wants him to notice that’s she’s not drinking. Over the course of the next thirty-four years the consequences of that night will tear their lives apart.

Kenny Emson is an award-winning playwright and screenwriter. He is a past winner of the Mercury Theatre playwriting prize, the Adopt a Playwright Award, the Adrienne Benham Award and the Clare McIntyre Bursary at the Royal Court Theatre, and has been shortlisted for both the Bruntwood and Pearson Prizes. His plays have been performed by the Bush Theatre, Nabokov, Eastern Angles and High Tide Theatre companies as well as at Festivals in the UK, New York and Cape Town. In TV/online, he was BAFTA-nominated for The Last Hours of Laura K, has participated in the BBC Writers’ Academy and Bush/Kudos schemes, and been a Red Planet Prize finalist.

Join us following the 8pm performance on Thu 4 Nov for a 30 minute post-show Q&A session led by Mercury Theatre’s Talent Development Producer, Dilek Latif & Siren’s writer Kenny Emson. They will guide the conversation as the cast and creative team answer audience questions about the work, the themes of the piece and the creative process.

Made possible with the support of SELEP Ltd as part of Catalyst For Culture. 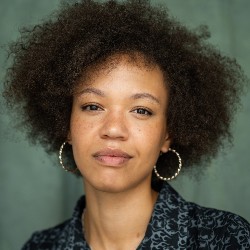 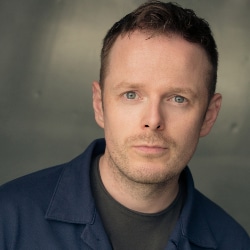 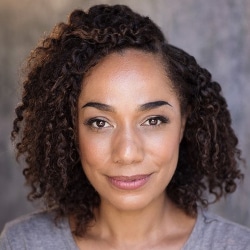 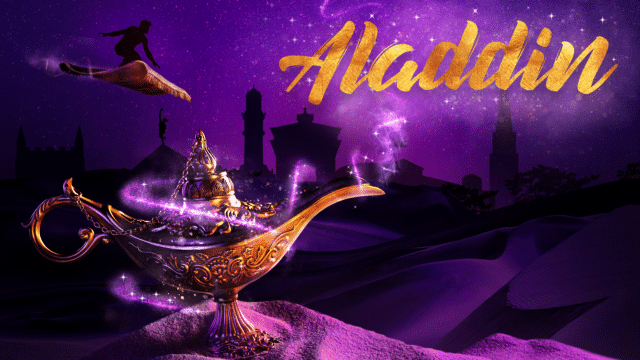 Written by Andrew Pollard and directed by Ryan McBryde, the team that brought you the award winning Cinderella! Make all your Christmas wishes come true with a... 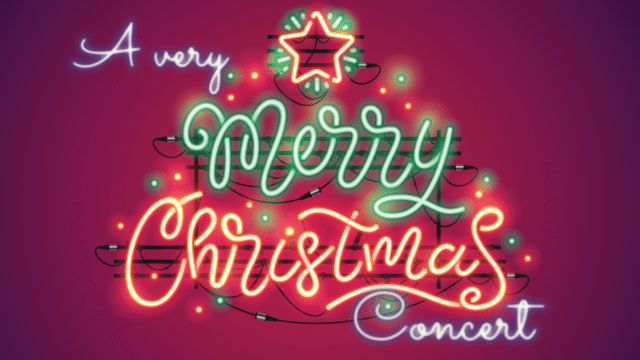 Join us for a jolly holly evening of seasonal songs, readings and magical performances from our Mercury team, panto cast and more. A free festive treat for all...