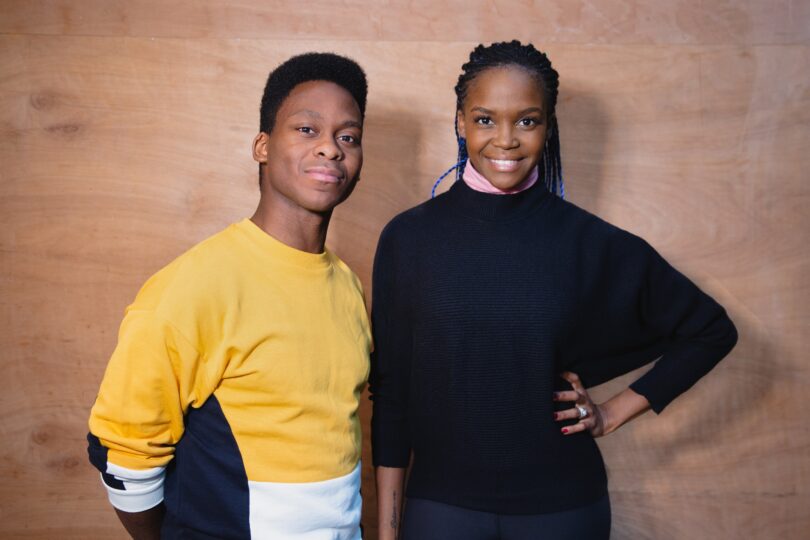 Mercury Theatre Colchester and Paul Taylor-Mills in association with Tamasha Theatre Company are delighted to announce an all-star creative team for the Made in Colchester production of Ain’t Misbehavin’.

Ain’t Misbehavin’ will be directed by Tyrone Huntley, making his directorial debut. Tyrone is best known for his acclaimed performance as Judas in Jesus Christ Superstar at Regent’s Park Open Air Theatre, for which he won the Evening Standard Theatre Award and received an Olivier Award nomination. Tyrone is soon to appear in Leave to Remain at the Lyric Hammersmith with other performing crediting including Angry (Southwark Playhouse) and Dreamgirls (Savoy Theatre).

Ain’t Misbehavin’ will be choreographed by Oti Mabuse, making her debut as a theatre choreographer. Best known as a professional dancer on BBC One’s Strictly Come Dancing since 2015, Oti is also an 8-time South African Latin American Champion and one of the most successful South African dancers in the world. Oti is currently a Dance Captain and Mentor on BBC One’s new Saturday night dance and entertainment show The Greatest Dancer.

Celebrating the legendary jazz musician Fats Waller and his energetic, exuberant and effervescent music, Ain’t Misbehavin’ steps back into the 1920’s and the raunchy nightclubs of Manhattan. Join an extraordinary group of performers on a journey through a defining period of American musical history, the Harlem Renaissance – where musicians were free to experiment with new styles, and joints were jumpin’ with talented dancers, singers and instrumentalists jamming to a new beat known as swing.

Ain’t Misbehavin’ first premiered at Manhattan Theatre Club in 1978 and transferred to Broadway the same year, where it won the Tony Award for Best Musical. The original West End production opened at Her Majesty’s Theatre in 1979, and was followed by a revival at the Tricycle Theatre and Lyric Theatre in 1995. This new production will mark the first London revival in almost 25 years.

Dilek Latif is the Mercury Theatre’s lead producer for the co-production of Ain’t Misbehavin’ and is attached through IGNITE, a collection of productions and projects curated by the Sustained Theatre Regional Associate Producer Programme (STRAPP). Supported by Arts Council England’s Sustained Theatre funding, the programme is led by Tamasha with seven regional theatres including Mercury Theatre.

Ths production will be the first London revival in almost 25 years – playing at Southwark Playhouse from Friday 19 April to Saturday 1 June, following its premiere at Mercury Theatre Colchester from Friday 15 – Saturday 30 March. Tickets are on sale now.

Casting and further creative team details are to be announced.