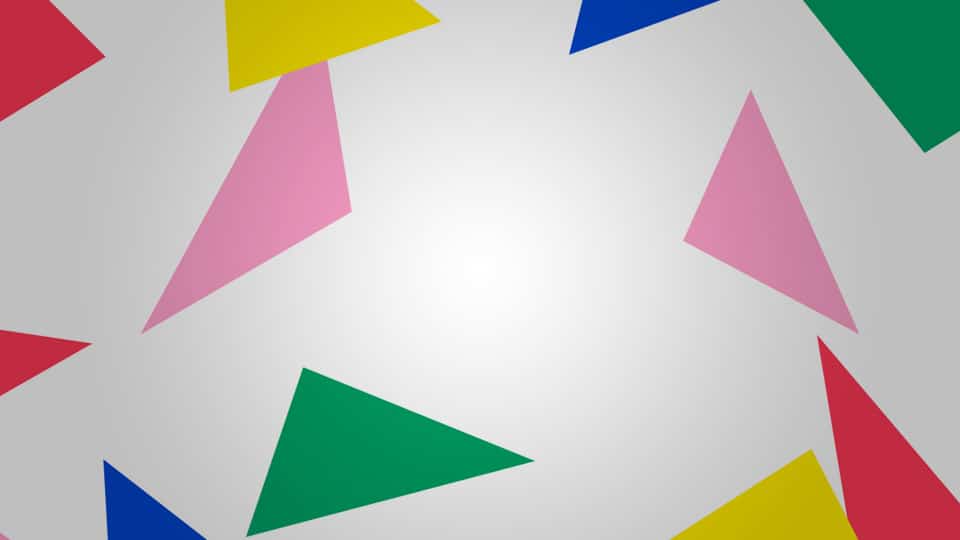 To celebrate the month of Pride we’d like to share an original piece written by one of our very own #MercuryPlaywrights Matt Gurr read by William McGeough. 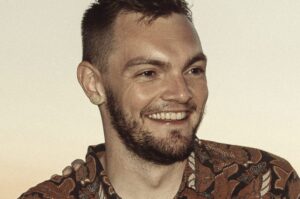 Matt Gurr is a playwright from Essex, now based in London. He recently completed the VAULT Festival 2020 New Writers Programme and was a winner of the Mercury Monologue Competition in Association with Josef Weinberger Plays. Matt is also one of our #MercuryPlaywrights.

William McGeough is an actor based in London. Credits include: Sex Between Men in the 21st Century (Theatre 503), The Representative & Little Madam (The Finborough) and feature film Yesterday.

A GOD WALKS INTO A GAY BAR
by
Matt Gurr

Tell me about the complicated men,
Muse, tell me how they bustle Soho streets
In search of love in heaving neon bars
Doing 2-for-1s on vodka mixers.
In acid-washed jeans and H&M tees
They queue for the drag at the Admiral D,
And stay ’til the Uber rolls up around three
To take them to some guy’s after-party.
And next weekend, do the same all again.
New bars, new drinks, new drugs, new men —
“It’s fun,” they say.
For some of them that’s true,
But tell me, Muse, of the other men who
Seek out the sweat and Red Bull stink of clubs
To fog the sadness they were born with.

But first, how about some introductions?
I’m Anteros, god from Olympus,
Avenger of unrequited love
And mine’s a lager, if you’re buying.
If you go that way up Old Compton Street
You’ll find me where all the tourists meet.
I’m the statue on the roundabout
But I come here when I want a night out.
Well, truth be told I’m really here for him
The one up there who reeks of gin and sees
Himself a go-go boy, by the looks of things.
Yep, that’s him, don’t stare! Don’t stare.
That’s Robbie.

Robbie goes wild when the DJ plays Britney,
Dua, Ariana, Cher, Gaga, Whitney.
See how he lip syncs as the boys watch him dance?
“Ro-ma, ro-ma-ma, want your bad romance”,
“Do you believe in life after love?”
“I’m so into you”, “Let’s get physical”.
Robbie’s been here four nights on the trot now,
And I know! I know! You’re gonna ask how?
How he keeps going? Well the answer is chemical.
Robbie’s off to drop a pill and Danny gave him speed,
But Kevin’s methamphetamine is all he really needs
To go ’til 5 a.m., after which point
He’s anybody’s.

Migraine wake-ups in strangers’ strange houses
Two tubes, a bus, a short walk from his own.
No memory of the night before’s drug cloud fuck
Or what preceded that chain of events.

Nursing hangovers with Netflix alone
Vomit flecked shoes and Bacardi stained shirt
In heaps on the floor (he’ll sort that tomorrow)
And the prospect of work in the morning
Means he needs to pull himself together now.

Robbie was raised on a diet of shame
Which incubates in him like a virus:
It started at six when he first heard the f-word.
He was eight the first time he got called it.
Ten when he read of an 80s disease,
Twelve the first nightmare he’d caught it.
Fifteen had a crush on that boy from P.E.,
Sixteen when that boy told the class.
Eighteen when he wrote to his mum and his dad,
Nineteen he was out on his own.

So that’s why he’s here. In this Soho club
Where the patrons all share a genetic code,
A shame inherited from those men before
Which they bear on their backs on electric dancefloors.
All carry the weight of f-words in playgrounds,
Government debates about their right to love,
Nail bombs in pubs and guns in Florida clubs,
Placards which demand they go rot in hell,
That pic that went viral of the two men from Hull
With blood-stream noses from a punch on a bus
‘Cos they wanted to hold hands.

So that’s why our hero’s in this Soho spot,
Dancing ’til both his feet and brain are hot
Enough to forget.
And all night long he wishes for mercy,
Then “fancy a drink, boy? You sure look thirsty”
And the guy who’s been grinding him all night long
Makes his move.
And it starts again:
Drink.
Pill.
Pull.
Uber.
Fuck.
Home.
Sick.
Shame.
Drink.
So this is where I appear, Anteros,

To snap this spiral of tragedy —
A visitor from the Collected Myths
You used to pick up in the school library.
We Greeks invented tragedy, you see,
So it feels right the duty falls to me
To save our hero, the lost wanderer Robbie,
By returning to him the love he needs,
The love he puts out but never sees back.

So cheers, Muse, for the beer, good to catch up.
If you’ll excuse me, I’ve a boy to meet.

Hey Robbie, how about an introduction?
I’m Anteros, god from Olympus,
Avenger of unrequited love.
I’m getting a lager, want anything?
If you go that way up Old Compton Street
You’ll find me where all the tourists meet.
I’m the statue on the roundabout
And I came here ‘cos I want a night out
But truth be told I’m really here for you
‘Cos I see the weight of the shit that you bear
That’s been passed down to you from f-words at school
And government debates
And nail bombs in pubs,
Guns in Florida clubs,
Placards, bus attacks,
Looks from mum when you told her.
So give some to me – that weight – and I’ll help.
I’ve been where you’ve been,
I’ve been who you are,
‘Cos we share that genetic code that goes
From man to man through DNA and burdens
Us with shame.