The full cast of Evelyn has been announced

Wildcard and the Mercury Theatre have announced the full cast of new play Evelyn which will run 1-11 Jun at Mercury Theatre, and then 23 Jun-16 Jul at Southwark Playhouse. Evelyn stars Nicola Harrison (Emmerdale, Mayday, Good Omens) as Sandra… 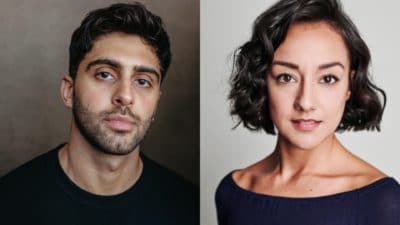 Brixton House, in a co-production with HighTide, in association with the Mercury Theatre Colchester, has announced the full cast for Waleed Akhtar’s debut play Kabul Goes Pop – Music Television Afghanistan which opens at Brixton House on 18th May, with… 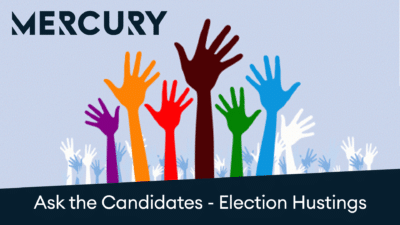 Leaders of local political parties to meet at Hustings event

Mercury Theatre to host an evening of debate and questions for party candidates in Colchester Today, Mercury are pleased to announce that the Election Hustings will take place at the theatre in Colchester on Tuesday 3rd May where people that… 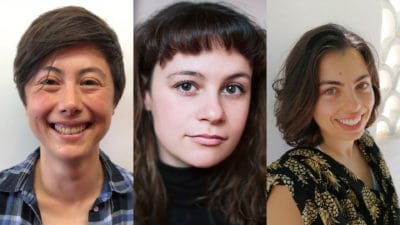 PROJEKT EUROPA and Mercury Theatre are excited to announce they’re commissioning migrant theatre makers Ailin Conant, Sacha Plaige and Andreea Tudose as part of PROJEKT ELEVATE. PROJEKT ELEVATE will support a total of 9 migrant artists from across the UK… 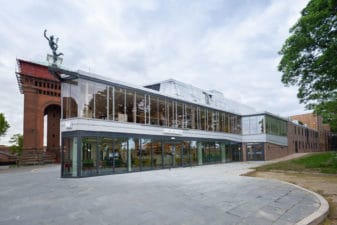 Mercury Theatre partner with Colchester Foodbank as a donation point

The Mercury Theatre in Colchester in partnership with Colchester Foodbank have arranged a drop-off point in the theatre foyer (by the box office) for regular donations, and it ties-in nicely with the Colchester Commemorates event on the 26th March. The… 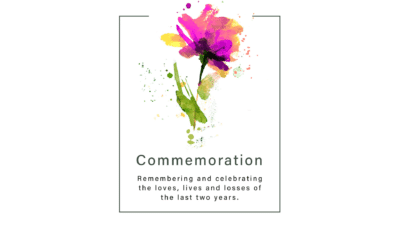 A varied programme of activities and live performances, culminating in a concert to commemorate the lives, loves and losses of the pandemic, will take place at the Mercury Theatre on Saturday, 26 March 2022. Commemoration – Remembering and Celebrating the… 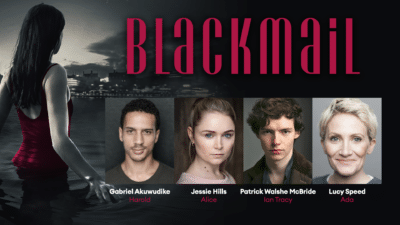